I feel like there’s a bit of confusion when the Church thinks about humility.

There is a sense of frustration when His children are called to a position of influence + power + prominence. Many get afraid with this question: “I feel good about myself… that’s pride and sinful right?”

We try to squash down what we feel is pride and frantically strive to get humble by reciting “It’s all because of Him” and “It’s not me, it’s Him” repeatedly for good measure. We don’t say it, but most of us measure self-confidence as more sinful than low-self-esteem.

I feel like these beliefs are distortions of the truth — both of who God is and of who we are. So let’s talk about what true humility looks like.

Lord, we invite You to come in + shine Your light of truth into the areas where deception has entered in. Heart matters can get murky and confusing, but we know that You bring peace to the stormiest of tempests. Would you bring clarity into our hearts today, Lord. Amen. 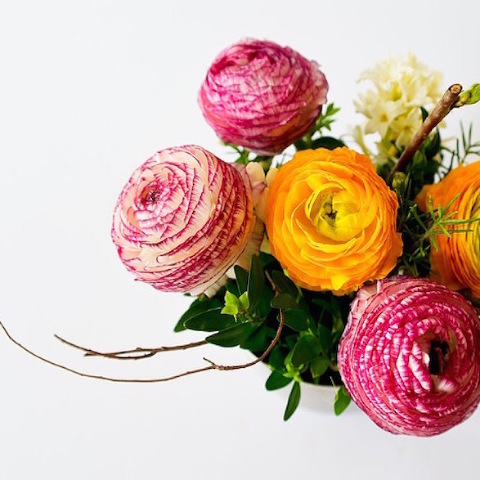 But here’s the thing: Jesus, the perfect Savior, was humble. And He was bold, confident, and assertive when He needed to be.

Jesus was firm in declaring that He was God’s son. When asked if He was King of the Jews, He boldly said “I am”. When questioned by the religious leaders, He went so far as to announce that how He planned to return with fanfare.

Jesus offended many people when He operated out of knowing His identity in His father. His declarations of who He was were considered heresies. He made no apologies for knowing exactly who He + what His mission was.

Jesus was fully confident. And Jesus was the meekest man on earth.

His meekness was not a lack of strength, but strength under control. That’s real power.

Not once did He dither, hem and haw about who He was or what He could do. Jesus knew that fame does not create pride, but merely uncovers it.

Fame doesn’t create pride but merely uncovers it. Don’t hide away; face it, acknowledge it, beat it ?? That’s the only way to overcome.

He knew that humility was in the heart and was not measured by mere words + shying away from His God-given position + deflecting with false humility. Jesus was completely confident and completely humble.

And if Jesus did it, could it be that we might be fully confident and be fully humble, too? 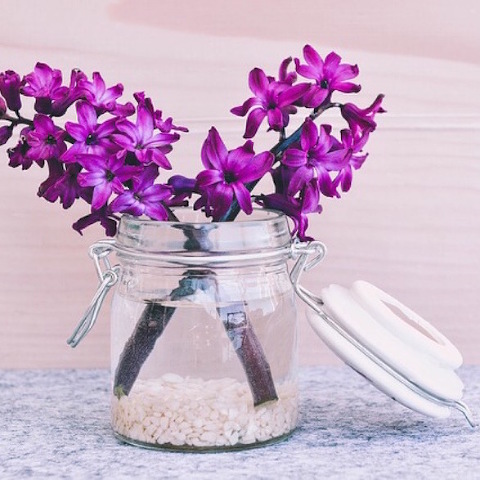 I’m not saying that we’re never prideful when we feel good about ourselves, because sometimes we really are.

But sometimes? Sometimes we feel good because we finally see ourselves the way God does. Sometimes we grow strong because we know who we are in Him, and that’s a good strength. Sometimes we get a compliment because we did something with excellence, and God loves that. He created us and He delights in us. And truth be told, we are supposed to shine if we truly lived out our identities as children of the King of this world.

Could we also take it one step further to say: Sometimes when we live in such a way as to not shine forth, WE ARE SINNING.

Humility is knowing exactly who are in God. So if pride – thinking more of ourselves – is sin, doesn’t it stand to reason that low self esteem – thinking less of who God made us – is also sin?

Can we learn from people like Yahweh’s friend Moses and Jesus’ beloved disciple John?

Moses confidently wrote into the immortal Word of God that “Now Moses was a very humble man, more humble than anyone else on the face of the earth.” The nerve! And yet… if every word in the Bible is God-inspired, wouldn’t it mean that that very bold declaration wasn’t just allowed by God, but came from the very heart of God Himself? Moses knew who he was in the Lord, nothing more and nothing less.

John penned himself into the Bible as “the disciple whom Jesus loved,” I don’t know about you, but I’d have been super offended at that if I was one of Jesus’ other disciples. But John knew His place in the Lord’s heart, and nothing would make Him back down from that position.

So here are some questions for you + me this season: Do we know our position in God? Will we choose not to abdicate that place even when religiosity takes offense? Are we ok with offending people when we are faithfully obeying God? Do we need a little recalibration to where we get our affirmation/approval from? Do we need to change our belief system to know that there may be times when we’ve let others down but haven’t actually sinned at all? Do we need to get intentional about cultivating friendships that bring both parties into their rightful positions? Are there some relationships we need to cut off that do the opposite?