A Call For Unity + The Five Fold

This is the year that My five-fold must come further together in unity.   Team work and brotherly love is needed.   The coming harvest is going to be so great that no one man can do it alone.   Gone are the days of the Christian Superstars — I am doing away with the “one man” ministry.   These are the days of the ministry of the saints, My sons and daughters who seek My kingdom and not their glory.

— excerpt from “A Word In Season: The Year To Run With The Horses“

I was hanging out with Holy Spirit while doing laundry one day. In a moment, I felt Jesus come so close. There was a deep sigh, and He said with gentle sadness, “My name has become a byword and a mockery to the world because of how My people represent Me.”

This was a side of Jesus that I rarely saw — not the lover, nor the servant, but Jesus the King of this world. Asserting His claim as King of creation. His grave sadness touched me deeply, and my heart cried out a wordless question, “How can we show the world who You really are?”

His answer was this: Love one another. As I have loved you, so you must love one another. My five-fold ministers must band together to build up My church. By this shall all men know that you are my disciples — if you have love, one for another (John 13). Do nothing out of selfish ambition or vain conceit. Rather, in humility value others above yourselves (Philippians 2). Speak of another as if he/she was present; anything less is gossip which hurts Me and My body.

His words convicted. In a split-second, it did a heart surgery and revealed areas in my life that were hurting Him. Unforgiveness, gossip, judgmental arrogance. I was guilty of all these and so much more.

Sometimes we human beings get so clumsy with our words, don’t we? Speaking out against one another in a way that cuts His heart to the quick. “Speak of another as if he/she was present; anything less is gossip which hurts Me and My body,” has checked me many a time in conversations. I hope to grow more in that, and I hope that glimpse of His heart inspires you too.

But, can we go a littler deeper?

This encounter also revealed some things that I have since come to believe are huge on God’s heart for His church. I believe with all my heart that the restoration of unity within the Church must first begin with those who are called into the five-fold office. 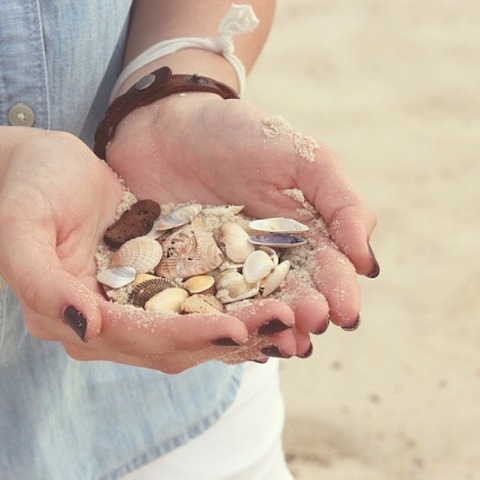 Before we go deeper, can I make something clear? Sometimes the Lord gives us a revelation/message, and then keeps us silent about it for weeks, months, years. Like a fire shut up in our bones, He tells us not to speak… for now. He keeps the message in our hearts till its fire consumes, transforms, and overtakes us.

Through this sometimes unbearable/painful process, the message and the messenger become one. Head knowledge transforms into soul-deep conviction. The prophet becomes the prophecy. I like how Alex puts it, “Only when the Word means the whole world to me am I ready to preach the Word to the whole world.” It is no longer about “my” revelation, but about God and His glory.

All this to say right off the bat that: I struggle. The moment God spoke the words of Unity to me, that double-edged sword came and revealed the hidden things in my heart that stood in the way of that very promise.

I’ve struggled to love, not judge, my brothers + sisters who didn’t quite see through the same lenses I did. I’ve been learning, and have fallen time innumerable into the arms of grace. And the message of unity I have for you today is not delivered with a flippant thus-saith-the-Lord, but as a fellow comrade who is still learning to live the message.

So it is with a humble heart that I ask you to come in and listen awhile to this message that comes from our Father’s heart. 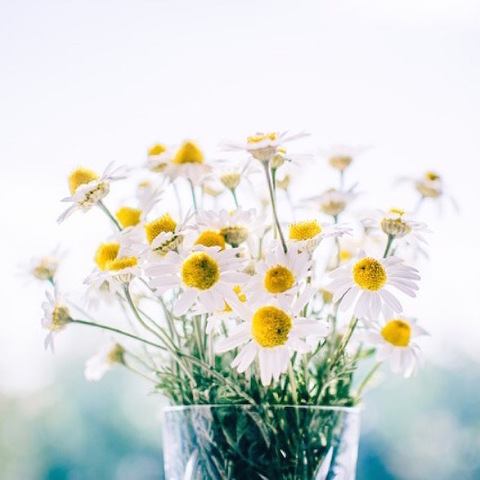 So Christ himself gave the apostles, the prophets, the evangelists, the pastors and teachers, to equip his people for works of service, so that the body of Christ may be built up until we all reach unity in the faith and in the knowledge of the Son of God and become mature, attaining to the whole measure of the fullness of Christ.

The five-fold office is different from the five-fold gift. Not everyone is chosen for the office, but ALL are given access to the gifts.

Those who are called + have matured into the office are given positions of authority and are called by God as His ministers – apostles, prophets, pastors, teachers, and evangelists – and if all five-fold ministers do their jobs, then every believer should be equipped to flow fluently in the gifts of prophecy, teaching, pastoral care, evangelism, and apostolic building. For example, the evangelist is called to save souls, but also to teach the church to evangelize and impart that anointing to the believers.

This title can only be given by God, not man (e.g. a seminary graduate might be ordained as a pastor in the church might not actually have a calling to the office of a pastor). It is also important to note that those called into the five-fold office are not to lord it over others — in fact, they are called to be servants to all.

Ephesians 4 says that their purpose is to build up the body of Christ. Ephesians 2:20 calls them the foundation on which God builds His household — and foundations are placed at the lowest, everything else is built over them, and they are hidden + invisible way underground.

His mature church looks like this: The five-fold ministers working in unity with each other, complementing each others’ strengths + weaknesses, to equip the body. The believers receive mentorship + impartation of the gifts of apostolic movement, prophecy, teaching, evangelism, and a pastoral heart. The ministers commission + send the believers out to do God’s work in the world. The believers are equipped + sent + covered. What a powerful army that would be!

2. RAISING UP THE FIVE-FOLD

The above is an ideal description of what happens when believers understand who they’re meant to be + how to work with others, but that’s not what we see often in the church. That is why those in the five-fold office need to identify those who are called and help them to grow in their calling. Too many people aren’t positioned where they should be, and it is the job of the five-fold ministers to help them align to God’s plan.

For example, a prevalent mindset in the institutional church is that the highest calling is to become a pastor/preacher. And so many who genuinely love God erroneously desire to go into “full-time” as a pastor, preacher, or missionary. In reality, less than 15% of all believers are called to the church. The other 85% could be called as apostles, prophets, evangelists, pastors, and teachers to the business world, government, education, media, etc.

We’ve unconsciously perpetuated the belief that it is more holy to spend every week night on church activities, than it is to spend our evenings nurturing our children + serving our colleagues. And that does not please God.

We need to prophetically see into each individual, and then guide them along their path through encouragement (pastoring), discipline (teaching), etc. That’s why God needs all His five-fold to work together in unity. His church needs the combined power of the five-fold teams, and so does our thirsty world.

There are still many things to figure out + learn in this area, but the first step we can take is to recognize that 1) there is a five-fold calling of God beyond just the pastor/teacher/evangelist that church has become so familiar with, 2) we need to embrace our God-given identity, and 3) we must honor each other according to their make + calling in God, no matter how different their lenses are from ours.

As we embrace our identity + honor one another + abide in God’s unique maturing process for us, Holy Spirit the master conductor will orchestrate the different parts of the body into one beautiful symphony.

Everyone will be aligned to the Conductor’s leading, and together? We will receive the fullness of Christ.