Beloved, we are on the cusp of a pivotal season in the Kingdom. It will be a great season of victory for the children of God if we would seek Him, moving in alignment with Him and Throne Room wisdom. 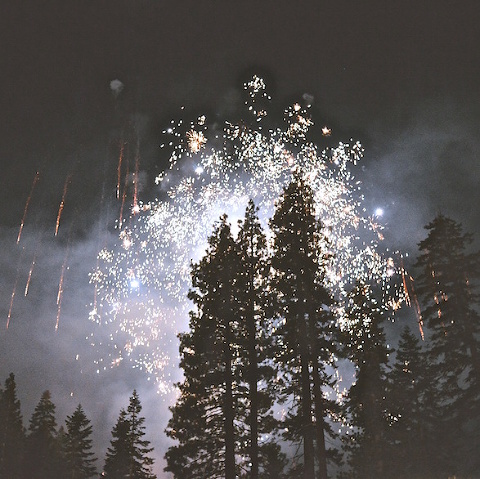 THE CLASH OF THE KINGDOMS

“For the earth will be filled with the knowledge of the glory of the LORD as the waters cover the sea.” Habakkuk 2:14

Light will get brighter and darkness will get darker. Evil will keep increasing in the world, BUT there will also be an increase in the influence and power of Light. The contrast of light vs. darkness will become so stark that there will no longer be any gray areas. Every person will have to make a choice. No longer will anyone be able to say, “I did not know…”. Such will be the intensity of the contrast between kingdoms.

We are entering into a moment in God’s timeline when He is going to show the world His glory, and He is choosing to do it through us His children. It is up to us to represent the Kingdom of light in a way that points the world to His Kingdom.

If we would be willing to humble ourselves, lay down our own agendas/ambitions, and work in partnership with God, these are the tools we will be given in the clash of the kingdoms:

A SEASON OF TAKING NEW TERRITORY

“Now then, you and all these people, get ready to cross the Jordan River into the land I am about to give to you… I will give you every place where you set your foot. As I was with Moses, so I will be with you; I will never leave you nor forsake you… Be strong and very courageous.” Joshua 1: 1-7

We have a huge commissioning on our hands to bring the culture of Heaven into all spheres of this earth. There is a great sending the Lord is doing across the earth in all 7 mountains of society. He wants to give us every place we set foot on… and that means we’ve got to get moving!

Because of our new assignments, the enemy has tried to discourage many of God’s people in their hope on this earthly territory. He has sought to hold many back from fulfilling their God-given mission through discouragement, intimidation, and comparison. This has caused many to turn their eyes away from the Lord and onto themselves. The key to overcoming the enemy’s assignments is this: Hope. Look to the Lord and take courage.

Jesus says that He has taken back jurisdiction plus given us authority over this earth. It’s no longer satan’s territory. When the enemy presses in, look to Jesus. Keep your eyes on Him. Exalt Him, not your circumstances. When the enemy comes in like a flood, the battle belongs to the Lord. We will raise up a standard: Jesus.

Your new authority and commissioning is coming. Stand firm, walk tall, and step out in faith that you have a good Father watching over you.

RECLAIMING PREVIOUS TERRITORY THAT HAVE BEEN STOLEN

Last year (2016) was one of great opposition in the spirit realm against His faithful servants, but God is saying, “Don’t give up! Don’t give in! Don’t let go of your inheritance. Fight for it! Victory is yours.” It is time for us to storm the enemy gates and take back what is rightfully ours. This includes our spiritual inheritance, finances, relationships, health, joy, etc. We can overcome by standing firm upon His promises and under the shadow of the Almighty.

Don’t be weary in holding on to faith and hope; don’t give up just before you receive your provision from Heaven!

It is time to get aggressive in both the fruit and gifts of the Spirit. The earth is longing for the sons of God to rise up and take their place. We are called to influence and dominion that  was abdicated by Adam and restored to us through Jesus.

Hallelujah, because God is mighty in us, we can be mighty in Him! Arise, Christian soldier, shine, for your light has come, and the glory of the Lord shines upon you.