A Word In Season: Overcoming The Enemy With Hope

We are entering into a significant season, and there is a secret attack mission on the children of God in this season. The enemy says Hope is contraband commodity on this earthly territory. He has sought to hold many back from fulfilling their God-given mission through discouragement, intimidation, and comparison. This has caused many to turn their eyes away from the Lord and onto themselves.

But I feel like we literally don’t have time to waste talking about what the enemy is doing, and we definitely should not be looking at all the odds against us in this season, because we have a huge commissioning on our hands to bring the culture of heaven into all spheres of this earth.

There is a great sending the Lord is doing across the earth in all 7 mountains of society, and the enemy is terrified. Like a snake caught in a trap, it’s doing all it can to strike out at anyone he can take down with him.

The key to overcoming the enemy’s assignments is this: Hope. Look to the Lord and take courage.

“Be strong and courageous. Do not be afraid or terrified, for the LORD your God goes with you; He will never leave you nor forsake you.” Deuteronomy 31:6

Jesus says He has taken back jurisdiction + given us authority over this earth. It’s no longer Satan’s territory. When the enemy presses in, look to Jesus. Keep your eyes on Him. Exalt Him, not your circumstances. When the enemy comes in like a flood, the battle belongs to the Lord. We will raise up a standard: Jesus. 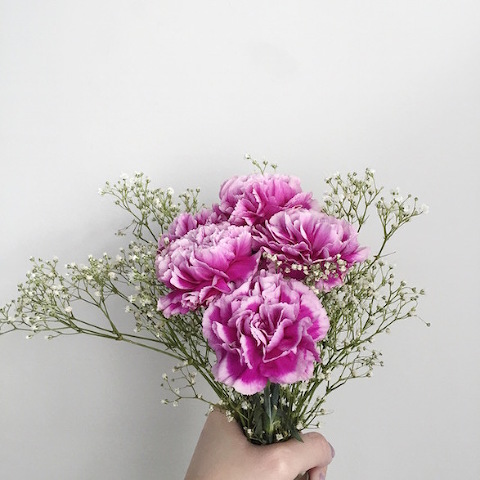 June is a key month in God’s calendar, the month in between May the 5th month which represents grace, and July the 7th month which represents perfection. June is the month in between grace to perfection, and many of you are being prepared to take new ground + enlarge your territory in the months to come. It is vital to remember: Remain under His covering. Step out in His time, in step with Him. Abide. Don’t strive + strike out on your own though you may know where you’re supposed to go. Remain beneath the shelter of His wings. Let Him be the one to lift + promote you. Stepping out apart from Him will leave you vulnerable to the enemy. Abide in Him + remain under His covering.

Remain under the shadow of the Most High. The enemy waits to attack, but he cannot really hurt you. Ignore him and look at Jesus. Worship Jesus. Exalt Jesus. As you do so, His glory will be lifted up in your life, shining its light into every area and chasing the darkness away.

There is great opposition in the spirit realm against His faithful servants, but we can overcome by standing firm upon His promises and under the shadow of the Almighty. Don’t be weary in holding on to faith and hope; don’t give up just before you receive your provision from heaven.

Beloved one, His army in this day and hour cannot be passive, for it is by faith and patience that His warriors inherit His promise. By fortitude, courage, and endurance. Turn to Him, take His hand, cry out to Him, use His word, act on the principles of His word, and stand firm on His word. 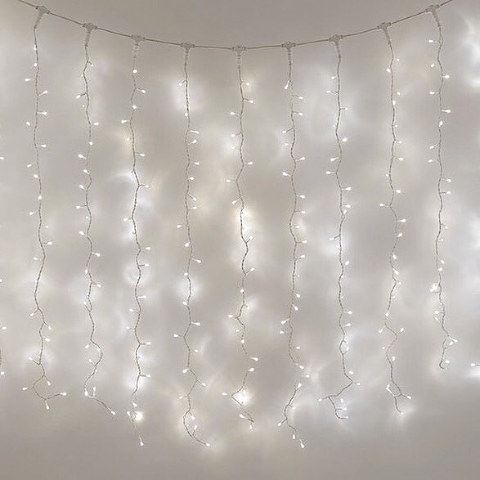 So I speak hope over areas of hopelessness in our lives today, in Jesus’ name. I speak His light of truth into areas of darkness, fear, or confusion. I speak courage and hope in the face of impossibility.

Let’s not give in. Let’s not stand idly by while the attack intensifies. We must not let hope be snatched out of our hands. Declare an amen: OUR GOD IS FOR US, WE WILL OVERCOME.

I’m praying that He would shine the light of truth into areas of lies. Let this season be one of deep tearing down of all that’s bad + deep rebuilding of all the good.

He is actively moving in your life to prepare you for that blessing, so the blessing will bless you and not crush you. Because when He fulfills His promises He adds no sorrow to it. Only joy. Full joy. Your day of joy is coming. He remembers + He is watching to see that it is fulfilled. Hallelujah, amen.