Alex & I love how God wrote our love story. We’ve shared that story to many, and have been asked to share our wedding vows to youths learning about God-centered relationships. But I’ve struggled with writing about it because it is so very personal + sacred to me. Also, every time I’ve sat down to write this story, our marriage has come under attack and I’ve given up. It’s been almost a year since Alex and I got married, and God is challenging me to do it this year – let His work in our lives be a light to others. Because it’s not just about how God wrote our love story; it’s about how God came into the lives of two broken people and wrote something beautiful out of that mess… and how we get to live the story He’s still writing. So this is our story, the story of us.

Every story-teller knows that all stories begin once upon a time. There is a genesis to everything, and there’s a point in eternity when our stories begin.

God has weaved Alex + my story all the way back from childhood, and I love counting all the ways. But the story I want to tell today began five years ago, a year before we met each other. 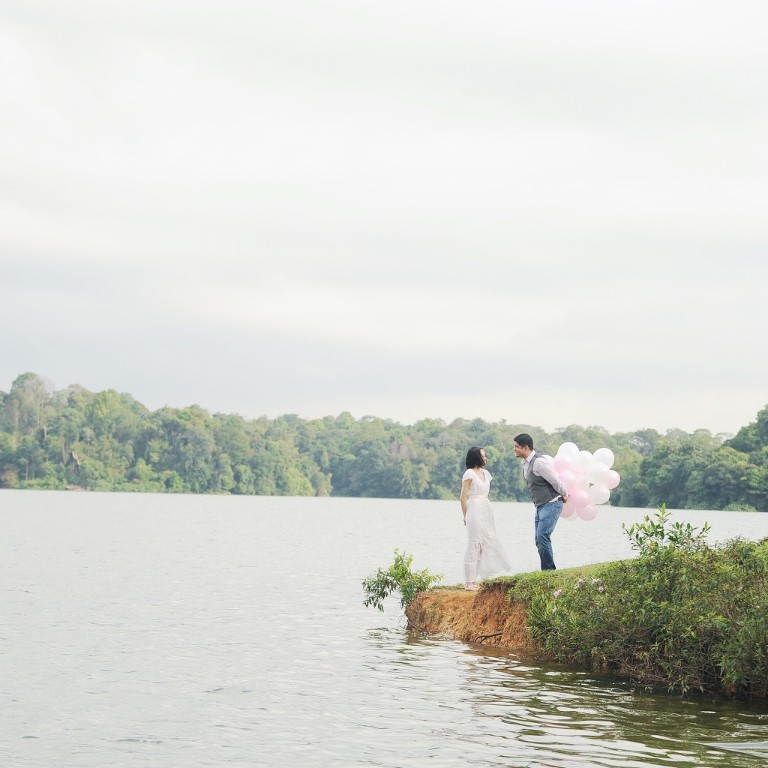 He’d just arrived in Singapore a couple of months before. A graduate from the University of Michigan, he was an Engineer by training (and wiring) who had received the call of God. Against all logic, he obeyed and came to Singapore with no friends, family, or job.

His first few months were spent sending out résumé after résumé… with zero results. God was closing every door. He had a specific plan for him and nothing else would do. Through a series of divine encounters, he was invited aboard as staff for a Christian organization and worked there for all of 2010. Through his job, God orchestrated divine appointments with different people who would help Alex piece together the puzzle pieces for God’s purpose for his life.

In that time, God began teaching him about revival and gave him a “fire in the belly” (Jeremiah 20:9) for revival in Asia. He gave him a burden for unity in the body, and for a prophetic generation that would rise up in the last days. 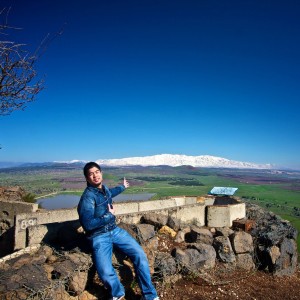 Towards the end of 2010, the Lord began preparing Alex to leave his job in 2011. Again, there were no reasons/details, just the call to trust and obey Him. Alex said “Yes” to God and waited for the command to resign.

In April 2011, God told him it was time to leave. Alex handed in his resignation letter + one month’s notice, and was once again jobless in June 2011.

That was the month that James Goll came to Singapore for an open heavens Conference. And that was the very first conference Alex attended as a very zealous, very jobless, very bachelor bachelor.

Stepping into the new year of 2010, the Lord spoke to my heart and told me to quit my job by the end of the year. He didn’t give me a reason why or any other details, except to trust and obey.

This led me on a one-year journey of talks with my boss and my pastor, both of whom were great encouragers through the season of decision-making. My boss wanted to send me to Fuller Theological Seminary, my pastor had me looking into other possibilities, and I was interested in working with children in missions. I vacillated between so many options that it took me one year (exactly as He had predicted) to cut through all the sounds to hear the Spirit’s still small voice – “Wait on Me.”

He wanted me to quit my job, rest from being busy with ministry, and begin to wait on Him.

So exactly one year from the day the Lord spoke, I left my job and stepped into 2011 jobless but full of expectant anticipation. 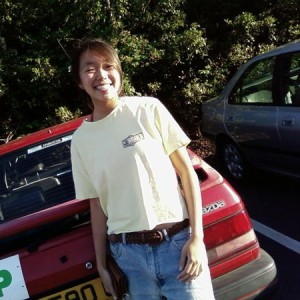 From 1 January 2011, the Lord was very clear to me: Spend everyday waiting on Him.

I was to bury myself deep in the Word and in prayer. I was not to run about; not even to read Christian books or attend conferences. He wanted it to be just me and Him.

In that season, He began to teach me about revival through the Bible. A deep hunger for revival in my nation + my generation began to grow. He took me out of single-minded “doing ministry” in my church to see the bigger picture that He wanted unity in His Church.

In June 2011, He finally told me to attend a conference – James Goll’s open heavens conference. That was the very first conference I attended that year as a very zealous, very jobless, fresh-out-of-the-cave bachelorette.

Revival. Unity. Raising up a generation of purity + passion + purpose who would speak with power from a place of intimacy with God.

That was what the last one-and-a-half years had birthed in Alex’s heart and mine.

Why did the Lord speak the exact same message to us in such different ways – Alex through interaction with people, me in silence and solitude? He knows best the pace + methods in which we learn, and He meets us there. He’s awesome like that!

The Lord had different timelines + methods for each of us, but when June 2011 came around, Alex and I were on the same page with the same heart at the same time.

But we were complete strangers at a conference with almost 1,000 people in attendance; how would God choreograph our meeting? 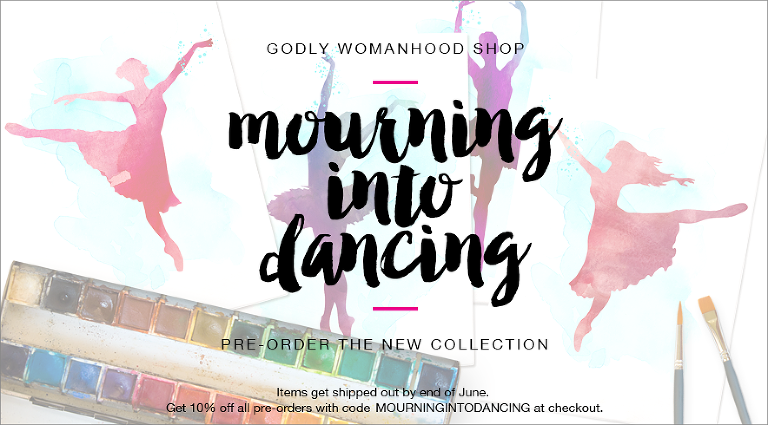 Show Hide 17 comments
A Word In Season: Breakthrough & Restoration + Prophetic Significance of the “Mourning Into Dancing” Collection »
« God Our CEO – Godly Principles for Business + Life + Everything In Between