Five years ago, the Lord showed me thorugh a series of visions + scripture a picture of the end time army His Spirit is raising up.

I’ve shared this revelation in tiny snippets to different people as the Lord led, but kept mostly silent because He said, “Don’t share this yet.” This season, I sense the release to share a little bit more of its entirety with you.

I pray that Holy Spirit would take His word and plant them as living seeds in your spirit. May they find good soil, take root, grow deep, and bear much fruit, in Jesus’ name. 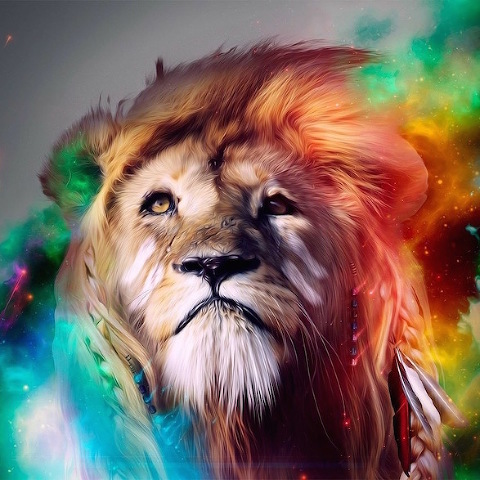 THE LION OF ASIA
I saw a lion asleep, and a voice said, “This is Singapore, the Lion of Asia.” Then the Lion of Judah, Jesus, came in. He walked past the sleeping lion, and with a flick of His tail gently touched his head. At His touch, the Lion of Asia began to wake up. Then a loud voice declared, “Arise, arise, shake off your slumber and release your sound.” The Lion of Asia obeyed that decree and began to roar. That sound reverberated through Asia and to the rest of the world.

Revival has come, and is coming in greater measure still, to Singapore. That awakening will cause a ripple effect across the nations. It used to be that the West sent their missionaries to the East to spread the message of the gospel, but in these days the Lord is raising up an army in the East to go back and bring His fires of Revival to the West. We are seeing that happening around us and within the ministry! People around the world are coming to our little prayer team in this little nation for prayer, counseling, coaching, and prophetic direction from the Lord. It is time for us to arise, shake off our slumber, and release our sound!

THE LION ARMY
He’s raising up an army to follow after the Lion of Judah. Their only fear is the fear of the Lord, and that is why they are characterized by:

1. Unity. They march and don’t break rank. No strife, no competition. Each knows his place and marches in line with his brothers + Jesus the commander.
2. Humility. It’ll be a nameless, faceless army. No super stars. Only Jesus gets the glory.
3. Purity. Their tools in the harvest fields are banners – white banners, the standard of purity. And as they lift it up, He draws all men to Jesus Christ.

THE LION’S ROAR
When we were praying over the generation, I saw the word “INFLUENCE”. This generation will have influence that is both wide and deep. The Lion of Asia’s roar will ring through the nations.

For us to carry the huge influence God wants to give us, the Children of God really need to abide in Him.  Since 2011, there has been a deep cry in my heart to see the Glory of God in my life, in the lives of others, in my generation, and in this world. I have been echoing the plea of Moses (Exodus 33:12-23) and crying out for His glory to come amongst us and go forth to the nations, until one day I felt the Spirit of God stop me in the middle of prayer, saying, “You ask for My Glory to come; you ask for revival and the outpouring of my Holy Spirit. But do not ask for this so flippantly as you might ask for a toy – the Glory of God is not something that comes lightly.”

The Glory of God is not a fluffy, flighty thing – when it comes, it also brings with it judgment of all that is unholy, for our God is a consuming fire. The Lion’s roar will consume us, it might hurt in the parts of us that have yet to be submitted to His lordship, but it will also set a blaze in our hearts that will become a saving light to a world living in darkness.

The time is coming when God is going to shake everything that can be shaken (Haggai 2: 6-10). He does so because He is love, and He is coming back for a pure and spotless Bride. Now is the time to build the house of God, not our own houses – God’s plan, not our plans.

Shaking is going to come and is already happening – politically, financially, relationally, naturally. There will be a distinct separation of that which is of God and that which is not. Only that which is birthed out of God’s plans, agenda, wisdom will remain; all of man’s agenda, wisdom, motives, ambition, will be completely destroyed. If we have not learned to judge things not by the way they appear to the physical eyes, but to discern in the Spirit, then we will waver when we “hear of wars and rumors of wars”.

God’s people must begin to live in God’s ways and not our own ways, every moment of everyday – only then will we be able to stand firm, and after everything, to remain standing (Ephesians 6:13). Only those who remain standing are able to help others who could not stand, who are lost, and to feed the dying world with Fruit from the Vine.

To illustrate this point, the following is a series of other conversations, impressions, visions, and dreams that the Lord gave to me years ago.

i. DREAM: A group of people were in a high-rise building. A flood swept in without warning, and when I next opened my eyes, I was on top of a wooden raft – everywhere I turned there was only water, water, water. No buildings, no people, nothing. I tried to reach down my hand to salvage/safe some, but could not reach them as the water was so deep. The water submerged everything.

ii. DREAM: I was sitting in a fighter plane in the seat behind the Pilot. There was a war going on, but somehow I felt so much peace, well-being, and safety with this Pilot. He turned to me and said, “We have to go into enemy territory.” Many other things happened in the dream that are not relevant for the purpose of this article, but the one thing that is relevant is that at some point in the dream, the Pilot steered the plane over a city full of high-rise buildings. Every building that we flew past was completely torn down in an instant, and all that was left was rubble.

iii. DREAM: I was in an open space, when I looked up and saw snow flakes approaching in the distance. Everybody rejoiced, “Snow! Snow!”, but they did not see that the tiny snow flakes were increasing and it was an avalanche that was coming towards us. I turned around helplessly, and saw that I was in front of a house; a big, strong man stood in the open doorway, and he reached out his hand to take mine and pulled me into the house. He slammed the door shut just as the avalanche reached. When it was over, he opened the door, and we waded through snow that was high up to my shoulders. We then began to reach down and pull up few who had been buried by the avalanche, but were still alive. Many were already dead.

INTERPRETATION OF DREAMS: High-rise buildings are man-made, lofty things. The flood/avalanche is His revival, born out of water which is Holy Spirit, that comes at a time when no one expects. When His glory comes in, everything that is made from human wisdom/ambition/strength will be completely wiped away. Only those which have been built on Jesus will remain. Just like those who only had fun in the “Snow!” instead of warning others about the avalanche, we must beware of people who preach only what itching ears want to hear instead of warning God’s people about what is to come. These false teachers are like those described in Jeremiah 6:14, “They dress the wound of my people superficially, as though it were not serious. ‘Peace, peace,’ they say, when there is no peace”.

i. There was a huge tornado that swept up everything in its path. These are the words I felt in my heart, “The day of my Spirit will not be a day of great rejoicing, as you think. Instead, for most people it will be a day of great mourning, because My Glory will cause great destruction on the earth. Much that man has worked for will be utterly destroyed.”

ii. A huge bolt of lightning shot from the sky and hit the earth. These are the words I felt in my heart when I asked God for the meaning of what I was seeing, “With My Presence comes with great power, but it cannot be controlled, manipulated, nor generated by man. It will destroy anything that is not of compatible substance with It.”

i. I was praying about one of the dreams that I was particularly troubled over, when I felt a prompting so loud I was literally jolted from my seat, “Luke 4:32”. I turned to the passage, and it said, “Yet when planted, it (the mustard seed) grows and becomes the largest of all garden plants, with such big branches that the birds can perch in its shade.” Understanding dawned upon me, as revelation poured into me like a waterfall – those who are willing to die will find life again. When that happens, then we will be firmly rooted like trees planted by the water, unmovable and remaining fresh and green regardless of outside circumstances. Furthermore, we will also be able to provide help, strength and hope to others in those times of shaking, just as the tree provides shelter for the birds.

ii. I was troubled over the dream of the flood (the terrible sadness of the dream was still so fresh), and I was praying. These are the words I felt in my heart, “I promised Noah that never again would I flood the earth with water. This time, it is My spirit that will flood the earth. It will be a time of rejoicing for those who are for God, but most will mourn, even many in the Church.” Even many in the Church are still doing things according to human understanding, not God’s. If Holy Spirit were to walk out of our Church services today, how many of us would notice the difference? A time is coming soon when His Spirit will be poured out on all flesh, and when that day comes, if everything must bow down at the name of Jesus, how much of what we’ve built our lives on today will stand?

This is all I am released to share at this point, and I will share more when the Lord releases me to.  I pray that Holy Spirit brings His words to life in your hearts! 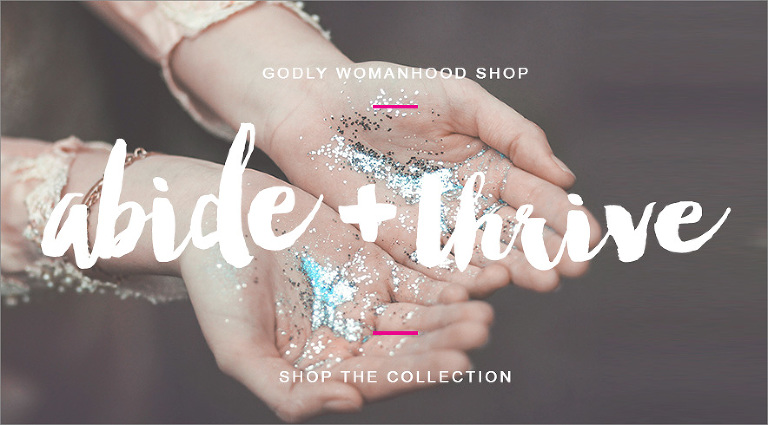 Show Hide 12 comments
The Next Level + An Impartation »
« A Word In Season: He Is Releasing His Joy!