Breaking Through Into Your Breakthrough

At the start of this year the Lord gave a word for 2017 that we are on the cusp of a pivotal season in the Kingdom, and this year will be a great season of victory for the children of God if we would seek Him, moving in alignment with Him + Throne Room wisdom. The Lord was also clear that we His children are called to take new territory and reclaim previous territory that have been stolen.

I was teaching in the Antioch Academy on Saturday when I felt the Spirit of the Lord come upon me and I began to prophesy, “In order to move forward, you need to go back. Look your painful memories squarely in the face, and let the light of God come through. When you do, your painful memories will become powerful testimonies. And the glory of God will shine through your life to the world.”

We’re entering into a month of breakthrough. Small increments of breakthrough are coming. God is not only restoring all the years the locusts have stolen from us, but also preparing us to take new ground – spiritually and literally! 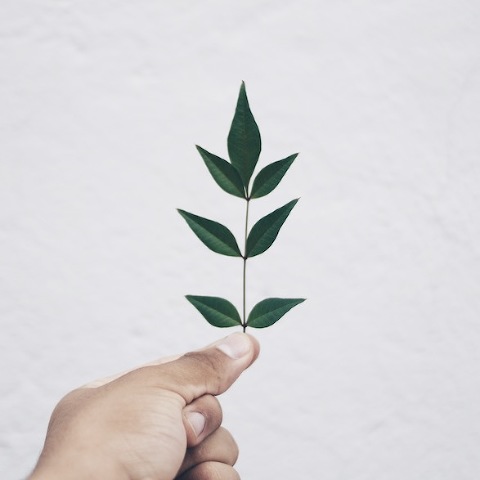 HOPE is key in this season!

The enemy of our soul has launched targeted attacks in the very areas that we have been contending for. But this is a wonderful opportunity for us to overcome to the glory of God! Now more than ever, we should keep our gaze on Jesus Christ rather than on what the enemy is doing.

Don’t give up! Hold on to hope! Keep your eyes fixed on Jesus. Choose to align with HOPE, not fear!! What you behold is what you will become — look to the heavens, not earth nor hell. When the battle intensifies is when victory is greatest. Victory is at hand.

“Then he said, ‘Take the arrows,’ and the king took them. Elisha told him, ‘Strike the ground.’ He struck it three times and stopped. The man of God was angry with him and said, ‘You should have struck the ground five or six times; then you would have defeated Aram and completely destroyed it. But now you will defeat it only three times.'” — 2 Kings 13

Do not be discouraged if at first you don’t see your victory manifest. Breakthrough will first happen in the spiritual, then in the natural. Just because you can’t see it in the physical does not mean it isn’t happening in the spiritual. Keep on striking the ground!

Fruitfulness is coming upon us, and has already come. What has been barren and withered for so long will begin to revive and flourish. And the good news is? All that you need for breakthrough has already been given to you; it’s already there! The Lord has deposited that miracle within you and it will bear fruit as long as we walk in accordance with the principles of the Kingdom.

Aligning your heart with the principles of the Kingdom for victory:

a. Influence: He is going to enlarge our territory. New ground. Victory over the length and breadth of the land. And not just enlargement but increased depth in our influence. He will release the authority and anointing to impact our spheres of influence in deep and lasting ways.

b. Wisdom and Revelation: We will move in divine understanding. If we would lay aside our human wisdom and plans to take on His, we will begin to move in a higher realm. We will be able to take our places as “seated with Him in heavenly places” (Ephesians 2:6)  and become heavenly administrators of His will on earth.

c. Signs and Wonders: There will be an increase in the miracles and shekinah presence of the Lord. These signs and wonders will be signs that make the world wonder, and in wondering they will find God as their answer.

Beloved, this is our time. Arise, shine, for your light has come, and the glory of the LORD rises upon you!

Show Hide 12 comments
Levels of Walking With God »
« Prophetic Mentorship: How To Be Mentored In The Prophetic