A Prophetic Dream: A New Generation Against The Enemy’s Strategy

The following is a very powerful prophetic dream, and one which is key, for our generation. This dream was given by God to one of His prophets in the 7 mountains (who wishes to remain hidden), and it was an incredible honor to get to transcribe it to share with you. I pray that it will move you as much as it did me.

Two years ago, I had a dream. In this dream, I was caught up in the spirit and the Lord brought me into a meeting of the high council of demons. The meeting was in session.

In this gathering, the demons looked very serious and amidst the babble, these snippets could be heard:

We’ve got a situation on our hands.

Houston, houston, we have a problem.

As the session went on, it became clear that these senior demons were getting all flustered by two things.

1. A spirit of honor: an unprecedented unity within the body of Christ

A generation was arising that walked in such honor and unity with one another, and this was tearing down strongholds that the enemy had built within the nations for years. Unity in the body of Christ was destroying the works of the enemy, and they were in a state of alarm.

I saw that as God’s children began to walk in honor and unity, we started to destroy the work of the enemy – some of these strongholds within nations had taken generations to build –  in such an exponential and swift way.

God’s people were coming in unity and they were honoring one another, and this was severely thwarting the enemies’ schemes.

2. A spirit of servanthood: sons serving one another

God’s children were uniting together as sons, and yet they were coming with towels and a bucket and serving one another by washing each others’ feet. These sons and daughters were coming together in a spirit of servanthood, and this was destroying the strongholds that had been built through generations.

In the face of such defeat, the enemy came together asking: what is going to be our strategy? how are we going to stop this phenomenon?

One of the demons stepped forward and “This is how we’re going to deal with them. Our age-old strategy of sowing disunity, to divide and conquer, does not really work now that they’re honoring one another. In the past, this was very effective and when they were disunited it was very easy for us to take control, but now they are coming in the spirit of honor and the spirit of servanthood. So what are we going to do?

And then I awoke from my dream. 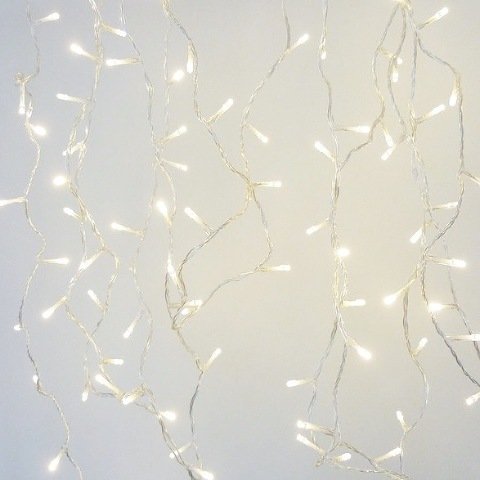 As I meditated on the key elements of the prophet’s dream above, here are some thoughts burning in my heart:

• Will we walk in covenant relationships of honor that say, “you’re free to be you around me, and I’m free to be me around you, and I’m going to do all I can to help you be the you that God made you to be”?

• Will we throw off the fear of failure — others’ and our own? When we fear failure, we subconsciously tell the people around us to be afraid of freedom. But when we have each other’s backs even in failure, we encourage others to walk in faith + obedience even in their limitations.

• Will we commit to have each other’s backs? Not just when the other person is doing well, but even when they fall. This doesn’t mean that we don’t hold them accountable — but that we practice accountability with honor & love.

• Will we serve? Will we rejoice in our brother/sisters’ success, knowing that their victory is our victory, and their light doesn’t take away any of ours?

• Will we see ourselves as ONE body, aligned to ONE head? No one exalting themselves against another, nor competing for who gets higher, but all existing solely to support Jesus the head?

Change is coming. The year 5777 is the year of the clash of the kingdoms. Whose kingdom will we build — our own? the devil’s? or God’s?

It’s time to choose. It’s time to take a stand. Let His Kingdom come, His will be done on earth as it is in heaven. Amen 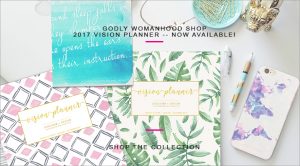