A New Era Of The Prophetic

Last year I shared about the new breed of generals that the Lord was raising up. I have loved meeting & running with these remnant the Lord has prepared. Recently, James Jordan said something that resonates and perfectly encapsulates that prophetic word. He said, “Don’t ever follow a leader who does not walk with a limp.” Yes!

Building on this foundation of brokenness and intimate dependence, our Father is raising up a new breed of prophets in this coming decade. 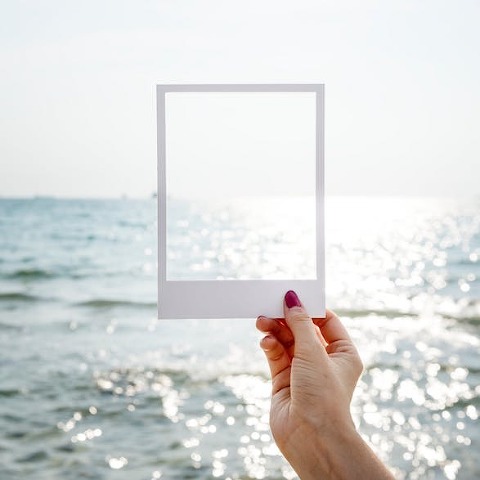 We have entered a new era of the prophetic, and God is raising up a new breed of prophets.

1. Everyone Will Hear God Themselves

We have sat at the feet of fathers of the prophetic movement and are always awed & inspired by their amazing stories. The early prophetic movement was marked by incredible displays, like calling out to a stranger sitting behind them and prophesying for an hour straight about their family, their lives, their bank account number, etc. It was incredible, and I used to tremble when sitting in the same room as prophet.

When I asked the Lord about it, He said to me:

It was necessary for such incredible displays to be demonstrated by the few, My forerunners of the prophetic movement. This was done so that people would believe, hearts opened, and I could begin to release the five-fold prophetic gift to My church.

The pioneers of the emerging prophetic movement faced incredible resistance, opposition, and sometimes even persecution. I allowed the few to wield such power because that’s what they needed for their particular battle. They fought with much blood, sweat, and tears. It was because of their sacrifice that the next generation of prophets were allowed to grow in safety and much more acceptance than their fathers had.

BUT to have forerunner prophets moving in such power was always only stage 1 of My masterplan. It has never been My heart to have the prophetic gift only belong to elite few.

Now that the the first wall of resistance has broken through, it is a new era for the prophetic movement. It is a new day where every person can hear from Me, and the prophet’s job is to confirm what they’ve already personally heard from Me.

This is what I meant when I spoke through My prophet Jeremiah, “I will put my law in their minds and write it on their hearts. I will be their God, and they will be my people. No longer will they teach their neighbor, or say to one another, ‘Know the Lord,’ because they will all know me, from the least of them to the greatest.“

It is My great desire that every one of my children will hear from Me directly. I long for face-to-face and I resent needing a medium to have relationship with My child. They belong to Me and they will know My voice, as they are known by Me.

I am removing the middle man. I tolerate no third party in My relationship with My child.

Tell My people to stop relying on prophets and start relying on Me! Tell them to cease their endless running from one minister to the next, hoping to catch some crumbs from heaven. Tell them to run to Me, come sit at My table and lean on my chest! Call to Me and I will tell them great and unsearchable things they do not know…

From now on, My prophets’ role is to:

2. Prophets Will Be More Strategically Deployed

My prophets are greatly valued by Me. But their role is shifting in this new day, for they are being lifted up to a higher level. They are being called up higher and released from prophesying over individuals and dispensing words of knowledge.. because I need them in a more strategic position in these last days.

My prophets are not being taken out of a job. No, they are being released into a more strategic one!

When My church is able to hear Me and walk in step with Me by themselves, My prophets will be freed to come up higher for a broader & further field of vision.

Instead of being tied to earth, now My prophets can truly soar up higher and live often in My presence. Their senses will be so filled with the reality of heaven as their whole focus begins to shift heavenward.

If My church is a ship, My prophets are the sails. As their whole being begins to pull heavenward (they will often feel like they’re living in heaven on earth) with their position turned toward Me, as My Spirit blows they will set the course for My church to follow.

My prophets’ prophecies on earth will only make up a very tiny fraction of what they’ve seen & heard in heaven. As their role in My church changes, they will be given much more wisdom in what to say and what not to. The prophetic gift is well-developed, but now wisdom needs to develop. Much more wisdom – MY wisdom – is needed in the days to come.

My invitation comes with the grace – empowerment – to step into it.

Just as silver was as common as stone in the days of Solomon, so will hearing My voice be commonplace in the coming days when My glory will cover the earth.