WAR. The dictionary offers many synonyms for this word. Most of them go along the lines of “fighting”, “combat”, “attack” and everything else that remotely alludes to bloodshed, gore, pain and suffering.

What do you call war? What is your personal definition of this very short but extremely loaded word? Is it fact or fiction to you?

These are questions more important than a if-you-had-one-wish-in-the-entire-world-what-would-it-be question in a Miss Universe pageant. And the answer is much more labyrinthine than the all too cliché “World peace”.

War, whether we like it or not, is an impending circumstance. No amount of ignoring this fact will make it go away. The Bible clearly tells us that before the second coming of our Jesus, there will come a time of great battle between light and darkness. In other words, War. And God has called His children to be ready for battle, to fight alongside Him.

Loose the chains of injustice, untie the cords of the yoke, set the oppressed free.

Feed the hungry, provide for the poor, clothe the naked.

Die to self, take every thought captive, resist temptation, love the unlovable.

These are the battles we must fight.

God says that He is a safe tower; the righteous will run into it and be glad. In this Tower, we are buffered and protected on all sides. But God calls us to do more than that! He wants us to pull into the fray, barrel over enemy lines, and rescue those who are kept in captivity. 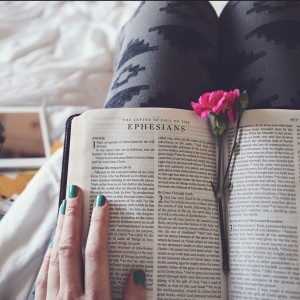 We as God’s children are hidden in the mighty fortress, The Tower, even as battles wage on outside. We are safe here, and well fed. We are happy.

Then, the King sweeps into the room, his countenance is ethereal light. His voice cracks across the room like thunder, it doesn’t make us fearful. No, instead it strengthens us, renews our courage.

Then the King says, “My children, I am glad that there are so many of you here today. Your faith has brought you to Me, and I have brought you here. I love you very much. Now, I am going out into the battlefield to rescue more of my children who have gotten lost along the way.

I do not demand any of you to come with me, for it will be a dangerous task and many of you will lose your lives because of this. But I will provide you with what you need; I give you the belt of truth, the breastplate of righteousness, the sandals of the gospel of peace, the shield of faith, helmet of salvation, and the Sword of the Word. This full armor I give to you freely, because of my great Love for you. All you have to do is take it up and put it on.

I will protect you and surround you with My songs of deliverance. My unfailing love surrounds you, so trust in Me. 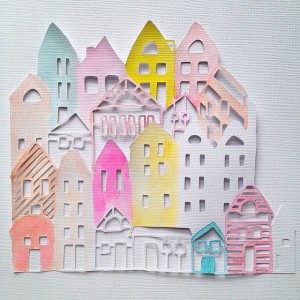 War. It is a scary notion, to be sure. But God has provided each of us with everything we need so that “in all these things we are more than conquerors through Him who loved us.”

War. It is the cry of all believers as we storm the gates of hell and set the captives free in the name of Jesus.

War. It is the time that God’s grace, glory, power, and love has never shone brighter.

War. It is our declaration of Truth in a world full of lies.

War. It is the heart cry of God to fight for His lost children.

Let’s declare it to the enemy: We are ready, we will fight, and we will win.

If this war will make me weak, I’ll lean on the One who’s strong. Bring it on.

Let’s say it together now:

Show Hide 24 comments
Casting Vision + Thriving in Body, Soul & Spirit »
« Journey To Wholeness (I just wrote a devotional + the story behind it)