Sometimes I meet some sweet women who say, “I follow you so I know you’re an inspiration.” If you know me, you know I’d choke on my tea a little. I am probably the most flawed person I know; the least likely person I would follow.

I wish I could find the tallest place in the world + shout this at the top of my lungs: Stop following the godly man or woman.

I feel like this can’t ever be said enough. The godly man/woman of God? They’re man, not God. It may sound like a bit of an overstatement, but the truth is we are often distracted the most by those who inspire us.

We can be distracted by those who are the most like God, if we do not see through them to see God. 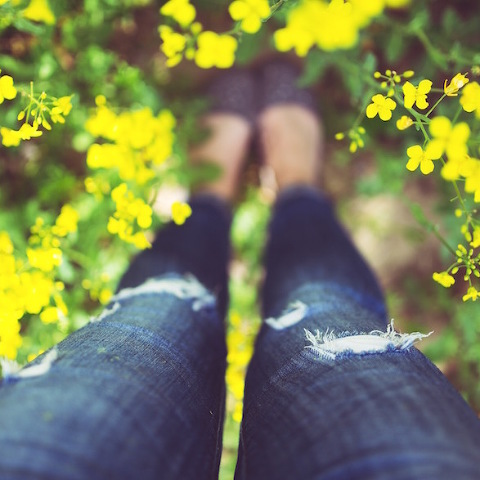 Can we have some straight talk today? Get close to a man or woman of God and we will almost certainly be disappointed + hurt.

“He had no beauty or majesty to attract us to him, nothing in his appearance that we should desire him.“

Jesus was unremarkable to those who met Him, and He was the King of Heaven. He could’ve come to earth as a super handsome, statuesque, eloquent alpha male — the Messiah all of Israel was waiting for. Instead He made himself into a humble, nondescript Jewish man.

In short, Jesus was a huge disappointment to those who had waited hundreds of years for their messiah. He resisted when the Jews wanted to make Him king. He said offensive things that turned people away. He chose to be a carpenter’s son + a questionable virgin birth, and that stumbled some people who would never accept someone with that heritage as their Messiah.

Jesus knew that a shiny surface would distract people from seeing the deeper treasure within. He stepped away from the limelight so that others could see the true Light.

And all servants of God are called to walk in His footsteps.

We are asked to be a friend of the Bridegroom, not a competitor. We are bid to remember that we are weak, broken, imperfect vessels. That the anointing doesn’t fall on the deserving, but on the humble servants that acknowledge their need of a Savior.

We are called to be real, vulnerable, open books in which the world can read about the grace + goodness of God. We must be honest about our weaknesses so that our lives boast about His grace. We are invited to be real about where we’re at + our mistakes so that His goodness in our mess shines through.

And because of that, sometimes? We hurt + disappoint others… and that’s good. 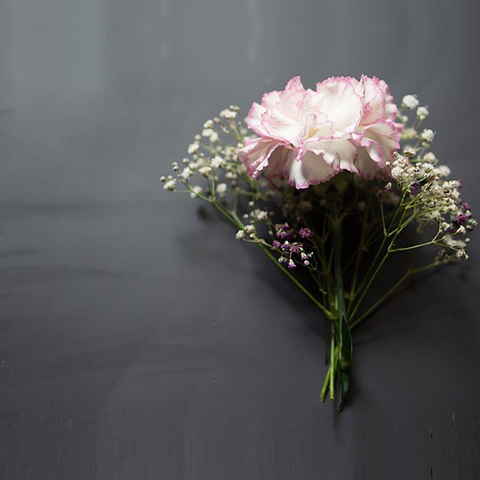 Human beings run toward whatever we’ve got our eyes fixed on, and sometimes God needs to trip us up to help us realize that we lost sight of the Person because we’d been so fixated on the reflection. And it’s a good day when we discern clearly that we’d been chasing after His likeness, not Himself. Because an image, however precise, will never be as dynamic as the real thing.

So if we want freedom, we mustn’t look to those who are closer to God than we are. When we look at anyone, it must be Him we see. We can learn whatever we can from others. Be inspired by them. But ultimately, we must receive the bread directly from Him.

If we want to run and not stumble, we must stop staring after the people who have gone before us. Start running our own race.

Because putting them on a pedestal limits us, God, and them. Our growth will only go as far as they’ve gone. We’ll only open up to the extent that God has been demonstrated in their lives. And they’re not allowed to fall because their failures cause us to stumble.

We’re all works in progress, and what we see on the surface cannot define us + we cannot let it define how we judge someone else. Because the things we see are just a really small fraction. Real lives are far more messy + far more beautiful, and we need to give ourselves, God, and others to space to fall and learn and soar.

So Holy Spirit, would You keep our eyes looking upward and less downward + sideways + inward.

Give us discernment + wisdom in the sources we learn from. To know when to stop reading How-to’s and Must-do’s that get us all stressed out because we’re trying so hard to fit into a mold of success that wasn’t scripted for us.

And friends, if my words cause you daily to look at me instead of pointing you to God? Hit unfollow. Then go and do the same to everything else in your life that has the same effect on you. You were made for freedom, so straight up go live free.